I recently had a chance to realize the sacrifices I’m making for being a prepper.  My marriage would be a lot more harmonious if I weren’t prepping.  I would have a lot more free time, and money.  I wouldn’t have to think about diseases and gangs.  I could be a normal American.

And I’d soon be dead.  So would my family.

I know with absolute certainty that a collapse is coming.  I also know that doing relatively small things now will allow me and my family and the Team to live.  Not only live, but live semi-comfortably through the worst period of American history ever.  When up to 90% of the population is dead or dying, I’ll be having pancakes with my family and my brothers, the Team.  Fist bumps and maple syrup as we head out for a day of work protecting people.  “This never gets old,” I’ll say.  “Beats the shit out of selling insurance,” Pow will say.

So the marital strife I’m suffering now will quickly be seen as a small price to pay.  Who knows: she might even utter at “thank you” when she realizes all her man did for her and the kids.  The time I spent now on radios, fish anti-biotics, water treatment, escape plans, and generators will seem like nothing at all – it will seem like the best possible use of time ever.  Ever.  And money?  This weekend I was sealing small bags of rice and beans that had a price tag of “$1.00.”  I smiled.  I knew that when I pull those out of storage, that same bag will cost $100 – if anyone is still taking American dollars .  I will smile again.  Even harder, and I’ll feel the warmth of knowing that I did the right thing, despite all the sacrifices. 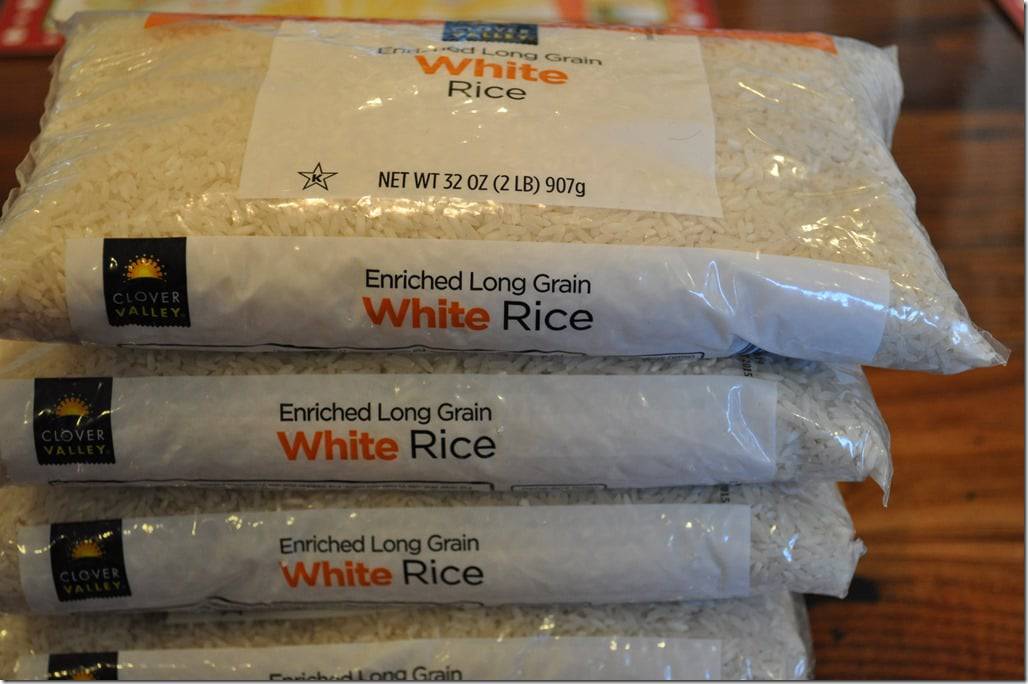